Neville Clarke, DVM, Ph.D., a giant in Texas A&M AgriLife Research’s past and that of many Texas A&M-based programs, has died.

The Center for Integrated Analysis of Agriculture and Natural Resources (CIANR) was founded by Dr. Clarke's generous $500,000 contribution that was matched by Texas A&M University, totaling $1 million dedicated to the center, which provides an institutional home for ongoing grant and contract research that focuses on the use of a jointly developed Integrated Decision Support System (IDSS). 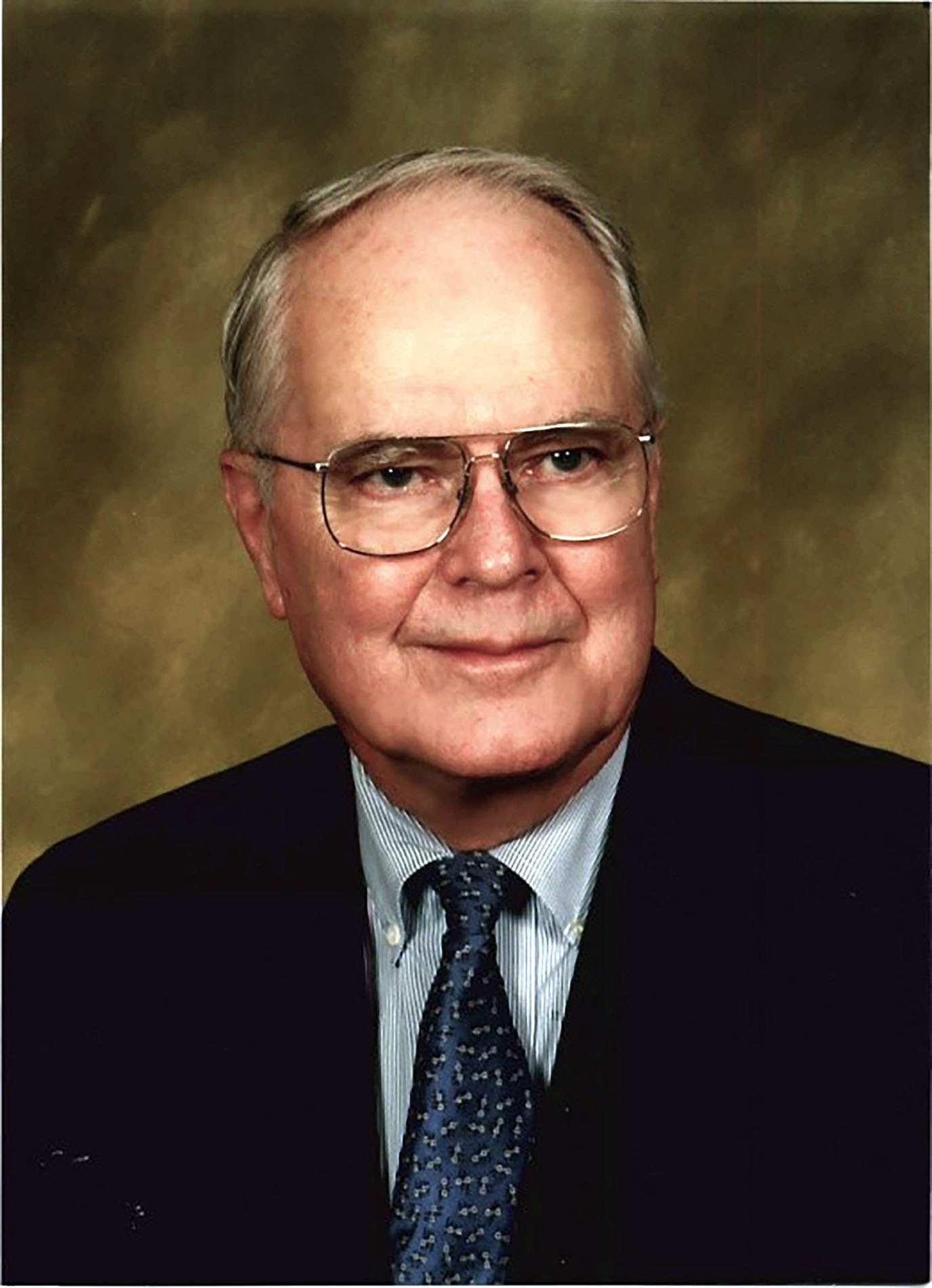 From his first leadership role in 1975 as director of the Texas Agricultural Experiment Station, now AgriLife Research, Clarke left an impression on the agriculture and health fields, and Texas A&M, that will endure for generations. Clarke most recently served as special assistant to the vice chancellor for agriculture and life sciences. He also led several other key areas of Texas A&M AgriLife, making undeniable positive impacts across the globe.

Service above all else

Clarke was the founding director of the Innovation Lab for Small Scale Irrigation, which focused on methods and practices to enhance the use of small-scale irrigation in Ethiopia, Tanzania and Ghana to benefit the regions’ farmers. The lab is managed by the Norman Borlaug Institute for International Agriculture, part of AgriLife Research.

Clarke was the first leader of the National Center for Foreign Animal and Zoonotic Disease Defense, FAZD, at Texas A&M University, now the Institute for Infectious Animal Diseases. FAZD was founded in April 2004 as a U.S. Department of Homeland Security Center of Excellence. Clarke served as its leader for 12 years.

Clarke was instrumental in getting the Agricultural and Food Policy Center at Texas A&M University created in the mid-1980s during his AgriLife Research leadership.

Prior to becoming the FAZD leader, he was an associate dean for research in the Texas A&M College of Veterinary Medicine and Biomedical Sciences and a professor in the Department of Veterinary Physiology and Pharmacology.

Other positions Clarke filled over the years included director of Texas A&M University’s Center for Natural Resource Information Technology, director of the Institute for Countermeasures Against Agricultural Bioterrorism, and executive director of the Southern Association of State Agricultural Experiment Station Directors, which represented 13 southeastern states.

Clarke earned a pre-med associate’s degree from Southwest Texas Junior College in Uvalde, a doctorate in veterinary medicine from Texas A&M, and a master’s and doctorate in physiology from the University of Washington School of Medicine.

He spent a career with the U.S. Air Force as a research-and-development officer, retiring as a colonel in 1975, before joining AgriLife Research. While in the Air Force, he conducted research on environmental physiology in support of NASA’s Mercury, Gemini and Apollo manned-spaceflight missions and directed the Air Force’s research programs on aircrew protection against crash injury.

He participated as a volunteer subject in more than 700 experiments on acceleration, vibration, altitude and thermal stressors. He was the project officer for the flight test program to develop the first encapsulated aircrew ejection system for the supersonic B-58 Hustler bomber.

He also directed the overall Air Force’s medical research program for five years, where he was responsible for initiating the modern development of aircrew and air base protection against chemical and biological weapons. He retired from the Air Force as a colonel.

For his nearly four decades of exemplary service to international agricultural and rural development, helping to reduce world poverty and food insecurity, Clarke was honored with the 2013 Special Service Award from the Association for International Agriculture and Rural Development.

He was awarded the XIIth International Veterinary Congress Prize by the American Veterinary Medical Association.

Clarke was named a Senior Fellow to the Norman Borlaug Institute for International Agriculture and a Fellow by the Aerospace Medical Association. He received an Outstanding Alumnus recognition by the Texas A&M University College of Veterinary Medicine, the Secretary of the Air Force Declaration of Exceptional Service, and the Texas A&M’s Deputy Chancellor of Agriculture’s Distinguished Administrator’s Award.